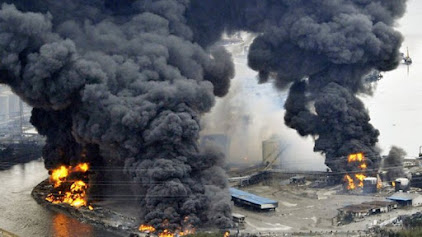 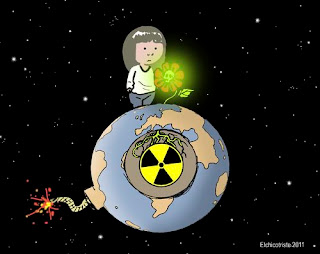 Venezuela: What They Forget 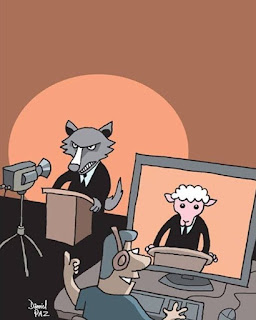 French President Emmanuel Macron orders Nicolas Maduro not to repress the opposition, but he forgets the 3,300 arrests and the 2,000 injured in the repression of the yellow vests movement.

The President of the Spanish government, Pedro Sanchez, gives Nicolas Maduro eight days to organize elections, but he forgets that he is in his post not due to free elections, but thanks to a no-confidence motion.

US President Donald Trump accuses Nicolas Maduro of not being legitimate because the Venezuelan president was elected by only 30.45% of those enrolled, but he forgets that only 27.20% of US voters chose him.

Colombian President Ivan Duque cries about a "Venezuelan narco-dictatorship" but he forgets that 65% of the world's cocaine is manufactured in Colombia under the complacent look of the country's authorities.

Brazilian President Jair Bolsonaro is concerned about human rights in Venezuela, but he forgets declaring the social movements that oppose his policies to be terrorist organizations.

The Argentine president, Mauricio Macri, accuses Nicolas Maduro of being corrupt, but he forgets that only his name appears in the Panama Papers, not that of the Venezuelan president.

Portugal deplores the Venezuelan crisis which, according to the UN, has pushed 7.2% of Venezuelans to emigrate, but it forgets that 21% of Portugal's people had to leave their country and live abroad, according to those very same sources.

Peruvian President Martin Vizcarra cries about dictatorship in Venezuela, but he forgets that he was appointed to head his country absent any popular vote, and only substituting the previous president ousted for corruption.

In the United Kingdom, the leaders denounce the attacks on freedom of expression in Venezuela, but they forget that they keep the journalist Julian Assange in seclusion for no valid reason.

Belgium is alarmed by the situation of the Venezuelan economy, but they forget that in Brussels the company Euroclear witholds 1.25 billion dollars belonging to the Venezuelan state.

These accusatory inversions, applicable to the "Upside Down world" described by Eduardo Galeano, are part of the modus operandi of the propaganda against Venezuela. They are intended to prepare international public opinion for the legitimacy of violent action against the Venezuelan people.

The media bombs have already started to fall.