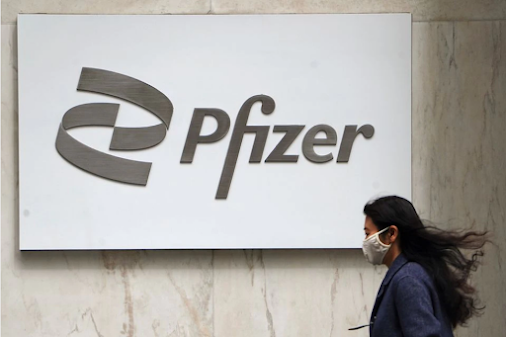 Pfizer is recalling all batches of its popular anti-smoking drug because of their high levels of nitrosamine, a compound that can increase the risk of developing cancer in a user, according to a Reuters report.

When Pfizer halted distribution of the drug in June, a spokesperson said the company believed the drug's benefits "outweigh the very low potential risks, if any, posed by exposure to nitrosamines" from the drug.

But a month later, it had to recall more than a dozen lots on sale in the US, and now it is recalling all the lots nationwide.

A Pfizer statement announcing the move said that wholesalers and distributors should "should stop use and distribution and quarantine the product immediately."

“Nitrosamines are common in water and food, including cured and roasted meats, dairy products, and vegetables. Everyone is exposed to some level of nitrosamines. These impurities can increase the risk of cancer if people are exposed to them above acceptable levels over long periods of time,” he also wrote in the statement.

Also adding that "Long-term ingestion of N-nitroso-varenicline may be associated with a possible increased risk of cancer in humans, but there is no immediate risk for patients taking this drug."

Last Thursday, the company gave details on the consignments of the drug Chantix that will be withdrawn from circulation due to the presence of the potentially carcinogenic compound, at levels above the acceptable intake limit defined by the FDA. The batches in question are the formulations of 0.5 and 1 milligram tablets.

It was also known that the affected lots were those that were distributed nationally in the United States, the US Virgin Islands and Puerto Rico, between May 2019 and September 2021.

The US Food and Drug Administration (FDA) approved the contested drug, also known as varenacline, for adults 18 years of age and older in 2006. It is generally used for 12 to 24 weeks.

As reported by the regulatory agency, "there is no immediate risk to patients taking Chantix," but said that "patients taking this product should consult with their healthcare provider to determine if alternative treatments are available."

Meanwhile, in an update the FDA made on Friday, it said patients should "continue to take their current medication until their pharmacist provides a replacement or their doctor prescribes a different treatment."

Chantix supply disruptions reportedly led to an eventual shortage. In response, the FDA in July allowed Apotex to import generics from Canada, containing N-nitroso-varenicline up to the acceptable intake limit.