Fooled if you think it’s over; it’s just begun 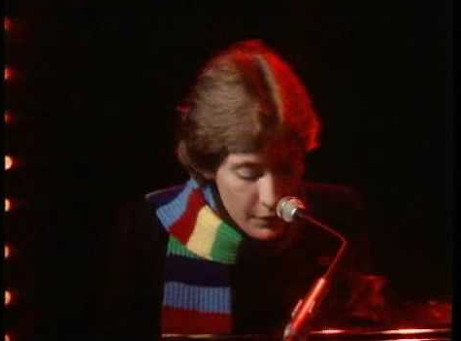 The systems are still intact, they are stronger and richer than ever, and now they know their strengths and they know your weaknesses

I’m sure that some of you recall the lyrics from the 1978 song “fool if you think it’s over.”

Over the past two years of the planned pandemic, the billionaires who are running the international show have only become richer and more emboldened. The billionaires became richer by at least $5 trillion according to the news in the image below.

These people are richer than your local/state/provincial government and quite possibly richer and certainly more focused than your national government. Plus, they have cash in hand. 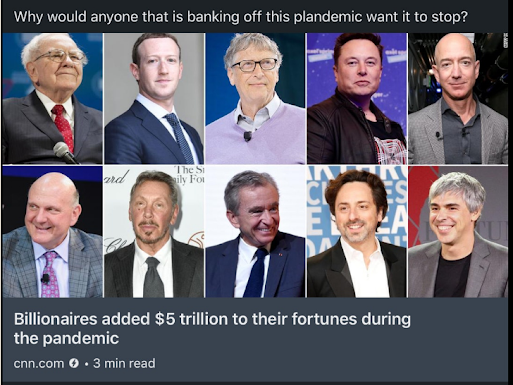 Your politicians are loyal to the people who pay them

To which king are soldiers loyal? To the man who pays them.

The technocratic-pharmaceutical-billionaire elite have now demonstrated that they have control of nearly every government (including groups of governments such as the European Union), every governmental medical and public health organization of every major country, all of the medical journals, medical societies, hospital systems and channels of drug distribution (pharmacies).

You’ll notice the emergence of an entire new group of billionaires all tied to pandemic profiteering.

No one in their right mind can possibly think that this is going to have a benign or beneficent outcome. 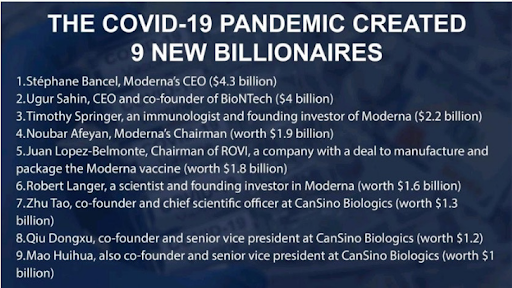 Yes of course everyone’s going to be happy with the lifting of restrictions, but unless the current systems are dismantled and protections are put in place to protect the public, then nothing is to stop this from recurring again in a few weeks or a few months or a few years but with much more force. Now they have gained experience and they know how to do a better job the next time. Meanwhile over the past two years, the entire global population has become fatter, sicker, weaker, and arguably dumber— America by itself for example has lost up to 3 million students. For the past two years we haven’t been talking about philosophy and science and art and culture but we’ve been looking for our face masks and following lines on the floor; when we do dumb things, we become dumb—this applies to all of us. 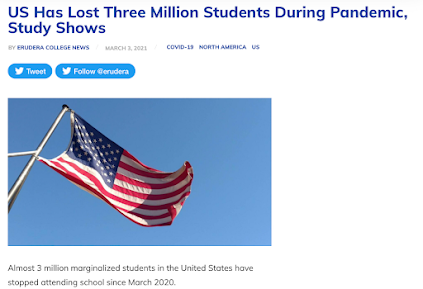 Now they know they can get their police and military to agree with anything including using attack dogs against their own populations, as we saw in Amsterdam. They know that people aren’t going to do much more than engage in “peaceful protests”, and that’s exactly what they want. 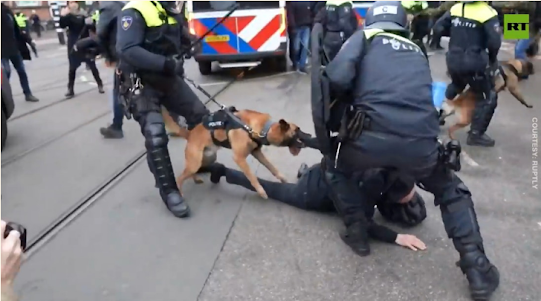 Their systems are intact, they are stronger and richer than ever, and now they know their strengths and they know your weaknesses. They have control of the governments, the media, the entire medical profession, all channels of distribution of goods and information. Good luck with that.

May the odds be in your favor… while they control the game, the rules, the board, and the odds.

Yeah sure take your mask off and enjoy your freedoms but we all need to get politically engaged and protect ourselves before they do this again.