The End in Sight? Doctor Tells Patient Vaccines Will Soon Be Halted Globally 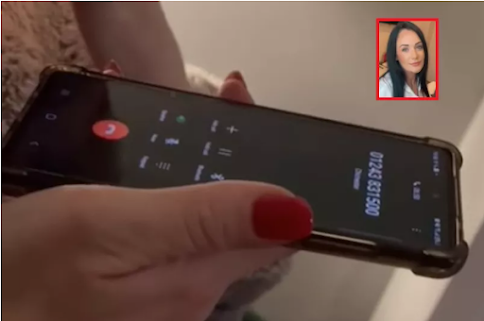 FW Note: While it would be unwise to place too much stock in the speculation of a lone doctor, this conversation comes in the context of a broader change of tone in the official discourse on the 'pandemic', as well as an end to Covid restrictions in the UK and in several other countries. Together with the mea culpa of sections of the media for their shameless propaganda, this all suggest that some kind of tactical shift is underway by the global elites. It won't be a reversal, since too much has been invested in this project to simply abandon it. Rather, we are probably being prepared for another stage in the project for global governance, one that relies on other forms of compulsion.

A shocking video has emerged on social media of a doctor telling a UK woman not to take any more COVID vaccines as the shots are about to be halted globally.

In the video, a woman named Chelsea Harman had called a doctor last week in a telemedicine appointment after she had developed 3 lumps on her head following her first shot on Friday, January 14th. Shockingly, the doctor whose name is unknown, then tells her not to take any more shots as the worldwide vaccination scheme is about to come to an end as new information has emerged that the public has not yet been made aware of.

The doctor is heard telling Harman in the stunning phone call:

“…There wasn’t enough information. And there’s a lot more coming up especially for the young people whose immunity is intact, apparently, that’s enough.”

“So just to make sure, you think I shouldn’t have any more vaccines then?”

The doctor then advises:

“If you ask me this would be my advice but, yes.” 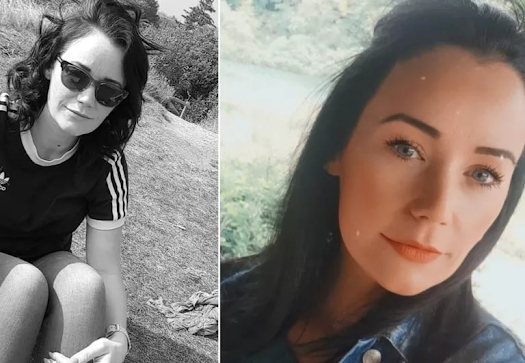 “And is that just because you don’t think anyone should have that vaccine at a young age, or is that because medically I can’t have it because of my head?”

“Because it’s very much as I said to you, there is a lot of information coming up now which was not available earlier and very soon all of the vaccines will be completely stopped.”

This is information that is just really come up. You won’t hear it on TV for a while probably because…[sigh] it’s a long story, but um yea, it’s very soon they will stop all of these vaccines, people don’t know… but yeah…”

After Harman is informed of several side effects to look out for, she then finally asks the doctor if her sister should proceed with getting a booster shot.

“Sorry, could I just ask you? So my sister’s actually due to go and get her booster tomorrow, she’s only 22. So should I tell her…?”

“No… please no. Absolutely not. Does not need it. Please no.”

Harman later decided to phone 111 (NHS’ urgent medical help phone number) back to confirm if it was a general practitioner (GP) she’d spoken to, and they indeed confirmed she had spoken to one.